Hartman Marine Shipbuilding can help you realise your vessel from sketch to a finished build.

We build Dutch quality vessels with the focus on durability and low running costs.

Our efficient refit process will get your vessel up and running in no time.

Hartman Marine Shipbuilding is part of the Hartman Marine Group, a maritime service and construction company headquartered in the Netherlands but with global reach. The company was established in 2003, but its roots can be traced back to 1775. The group has three distinct divisions – the two others are Yacht building and oceangoing transport – each drawing on rich seams of nautical tradition and centuries of experience found on its island home of Urk

Hartman Shipbuilding designs, engineers and builds a remarkable and innovative range of versatile general cargo vessels. All the ships are designed to comply with the latest regulations and to deliver the best quality. The Hartman Trader 18 Deo Volente even won the highly esteemed Dutch Ship of the Year award in 2007. The jury praised both the innovative concept of this vessel and its market-leading potential. 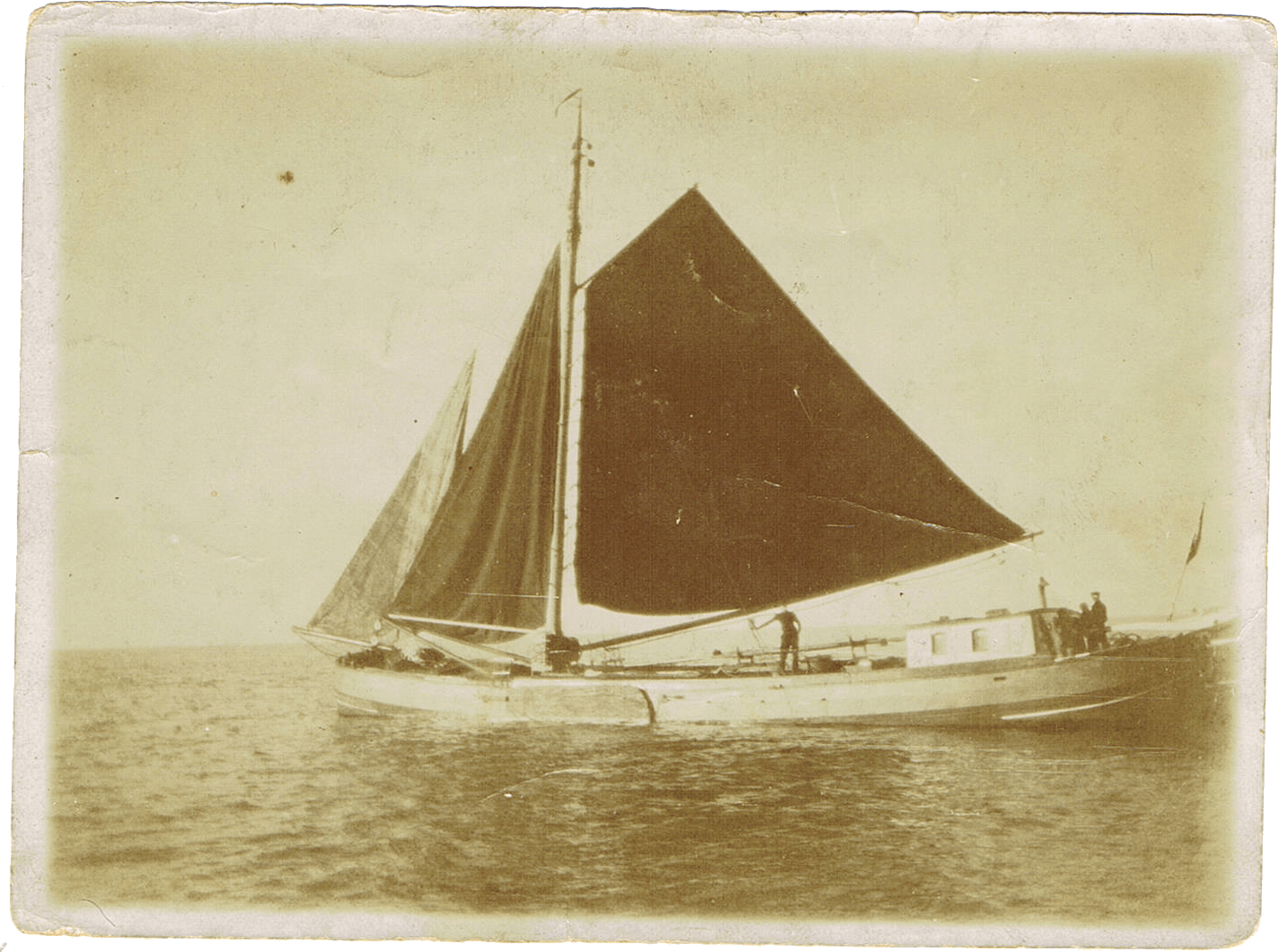 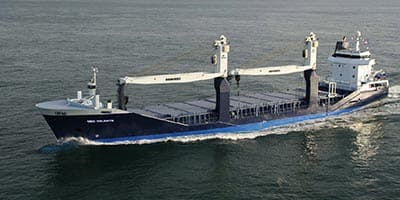 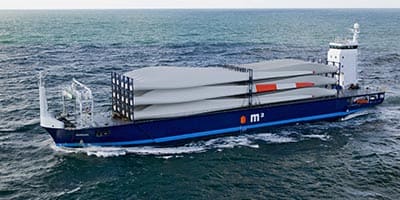 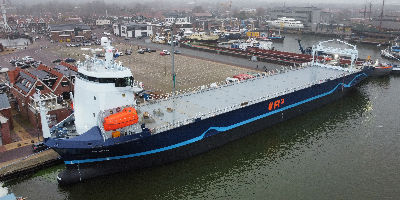